You’ve probably heard that there are only six degrees of separation between you and anyone else on the planet. When it comes to your startup, it’s vital to make connections and regardless of how many people it takes to get you to the right person, no one is too far removed. If you enjoy networking and connecting, it can even be enjoyable to facilitate those connections. However, not everyone has stellar networking skills right off the bat. Becoming a better networker is critical to your startup, and it could even be the key to your startup’s success. But how can you mingle and network like a boss?

One afternoon I was standing at Venetia in Palo Alto enjoying a post-lunch espresso as I often use to do. The bar was pretty quiet, but there was another man there that was standing at the bar sipping his cappuccino. We struck up a conversation, and the typical small talk question of “What do you do?” popped up. He told me that he was creating an AI tool for parents to come up with suggestions based on their kids’ moods, preferences, and behaviors.

At the end of his description, we continued to talk, and he asked me more about myself and showed a genuine interest. We traded business cards at the end, and he made it a point to send an email that same day letting me know that he enjoyed our conversation. I was impressed with both his startup and his networking skills, and – to make a long story short – I ended up investing as an angel investor. Of course, he was in the right place at the right time, but had it not been for his networking skills and willingness to put himself out there, I would not have invested in his startup.

You can ease your way into networking by starting with coffee meetings. If you commit to one meeting a week over the course of a year, you’ll have 50 meetings. Here are some tips to take into those meetings: Networking doesn’t necessarily mean you need to go out and actively pursue new relationships right away. Instead, start with cultivating and investing in the relationships you already have. There is a lot of power in the contacts of your contacts

Consider networking like a puzzle. As you piece the puzzle together, you might have gaps that need to be filled. Take a look at your current resources and see how you can use them to fill that gap.

You never know when you’ll need someone to help connect you. However, it’s not a good practice to ask someone to do something for you when you haven’t spoken with them in a while. In order to avoid this awkward situation, make it a point to keep in touch with your contacts.

Create “reconnect” files in your calendar to stay organized by establishing lists of people you are connected to and need to keep in touch with on a monthly rotation. Designate contacts that have obvious networking potential, and connect with them on a monthly basis.

Connecting is as easy as  sharing interesting articles. When you don’t lose touch with your contacts, it’s easier going to them with a networking request.

LinkedIn is a great tool to use to make virtual connections. Find your existing contacts on the platform and link to them. Then, take a look at their contacts to see if they have any networking opportunities that could help you. If you see someone, ask for an introduction. 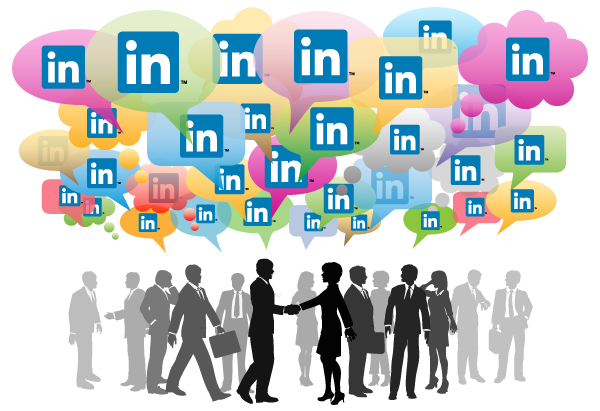 Networking isn’t all about taking; you need to give a little without expecting something in return. It’s obvious if you’re only focused on your own gain, but it’s also obvious if you’re being genuine, so follow these tips to make yourself a contact people want to have: 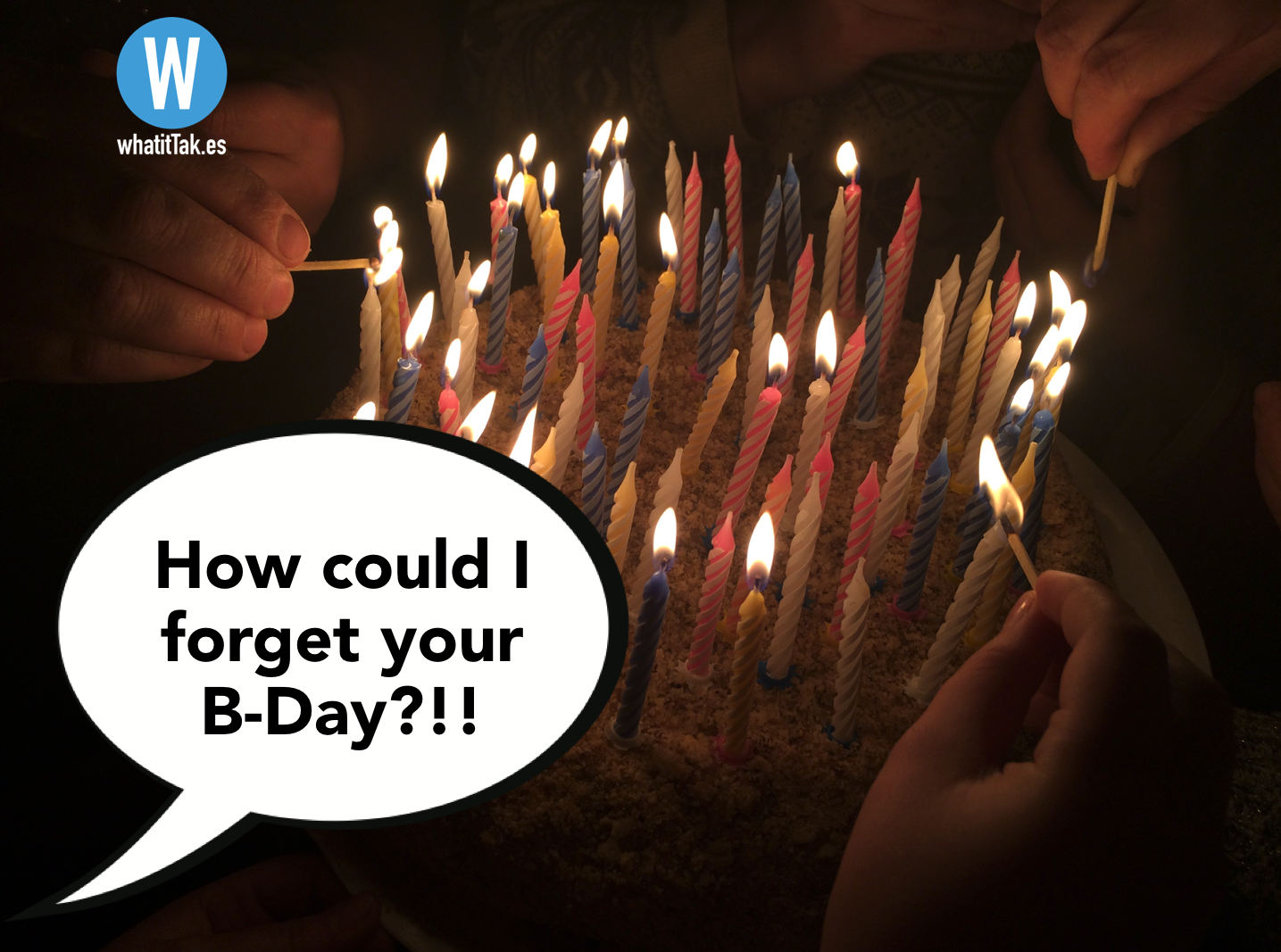 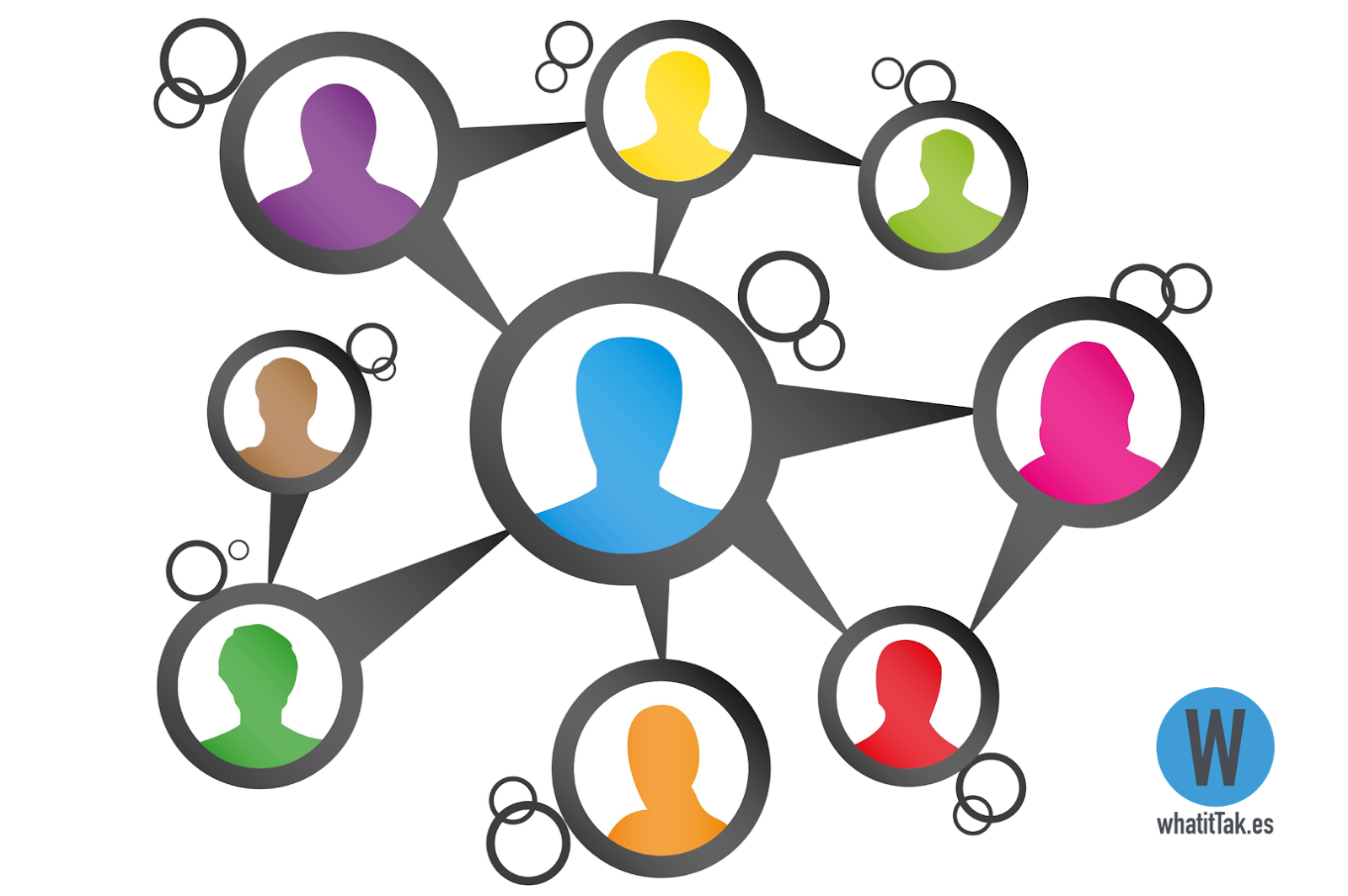 Get a little boost in growing your online network by following these three phases:

Leave a short comment on blog posts from organizations and people you want to connect with. It can be as basic as saying, “Great post, I learned something new,” and retweeting the article to your Twitter.

Add some depth and meaning to your comments, and make your retweets appealing enough that other people want to check out the content. This will help you make more contacts, too.

In your own content, start to mention other contacts just as much as you mention yourself. As you promote your contacts, your relationship with them grows, and everybody gains from it.

While you might go into networking for your startup with the mindset that you’re doing it for your own gain, you’ll quickly realize that networking is largely dependent on the give and take. Just like any personal relationship, your networking connections are all about creating value for each other. As you learn to give to others and focus on them, you’ll find that your connections will give back to you.